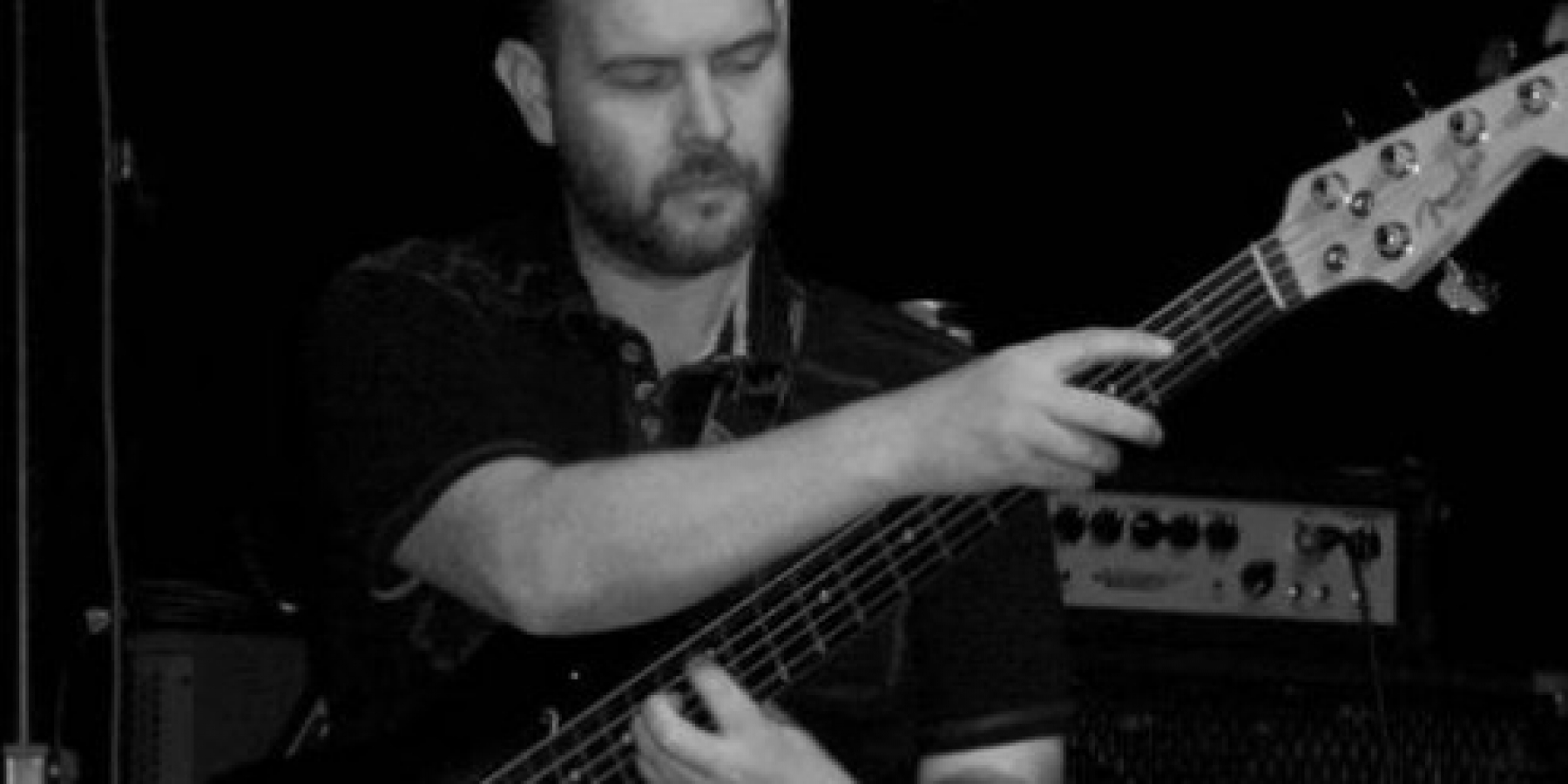 Graham Brown Band was formed by Scottish musician and singer/songwriter Graham Brown in 2013 with a clear vision of recording and performing his own brand of Scottish Celtic folk and pop songs, from then the band have recorded 2 albums and a few EP’s, they have played many festivals both here in the U.K. and internationally too, the band have also been known to play large corporate events including an annual dinner dance for the Scottish first minister. The 3 piece band boasts all experienced members young and ........ a bit older that are completely dedicated to their craft and if performing to big audiences or only a few they alway get them dancing, singing and flying their flags, patriotic, professional, fun loving Scottish folk  and pop at its best. Look out for Graham Brown Band.
WALK THE ROAD.
GRAHAM BROWN
CONNOR BROWN
JACK BIRNIE